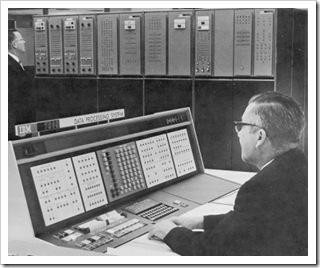 I have been memed.

How old were you when you started programming?

How did you get started in programming?

Most of my experience with computers as a teenager was playing computer games. It wasn't until my second year of doing commerce at university that I did a programming paper and really got into it. Oddly I have never had the desire to write a computer game.

What was your first language?

What was the first real program you wrote?

What languages have you used since you started programming?

What was your first professional programming gig?

Building a transaction management system for a small Internet startup.

If you knew then what you know now, would you have started programming?

If there is one thing you learned along the way that you would tell new developers, what would it be?

The software development world is a huge place. Don't be afraid to spend a couple of years exploring and finding what you’re most passionate about.

What’s the most fun you’ve ever had… programming?

Solving challenging business and technology problems in a simple, maintainable way that hides all the complexity behind a easy to use interface. Json.NET and and the RuntimePageOptimizer are two projects that I have really enjoyed working on.